On the day we discovered Goppenstein Station, we had actually been heading to Zermatt, but on spotting an intriguing tunnel symbol with the word "Open" next to it... We just knew we had to investigate!
It's a Smith family thing - we just love tunnels! 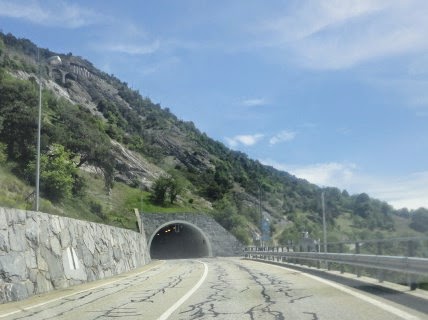 We still get as excited now as we did when the kidlets were young & we just whooped it up... 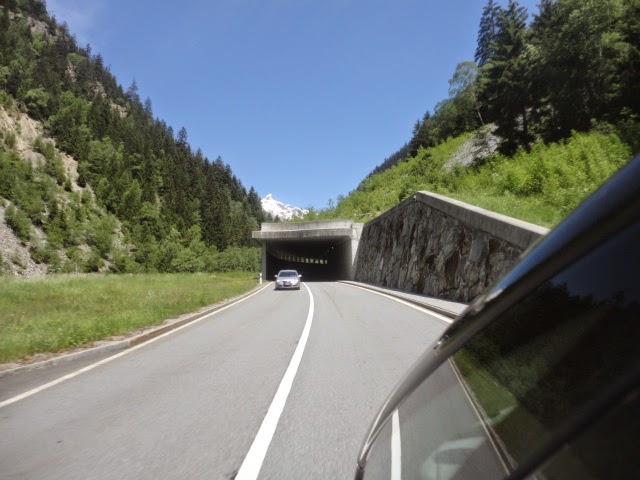 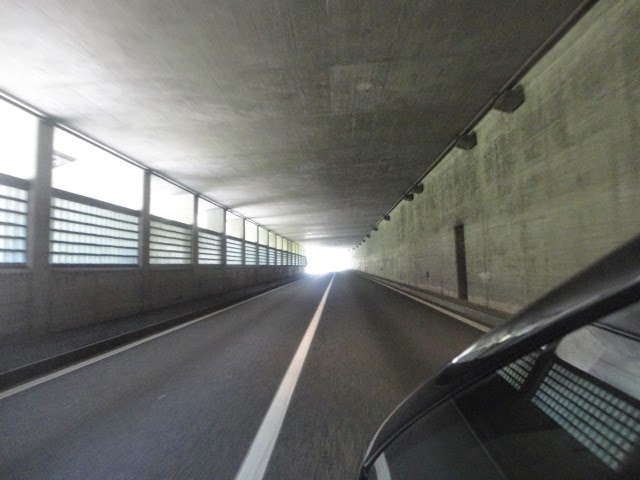 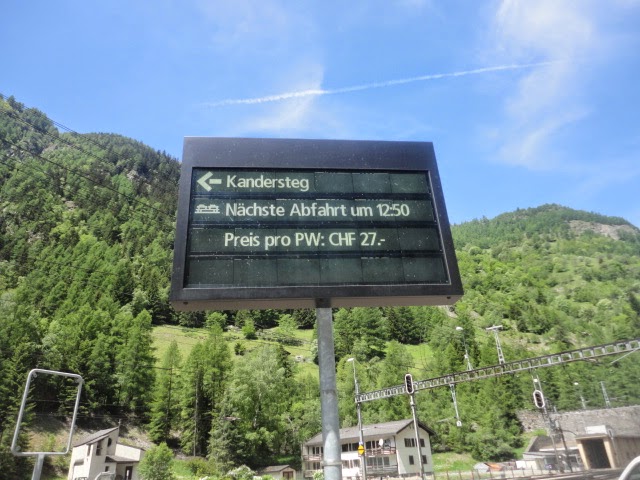 On the way, we kept seeing the symbol with 2 cars on an open truck & on arriving at Goppenstein - we discovered what it was all about... 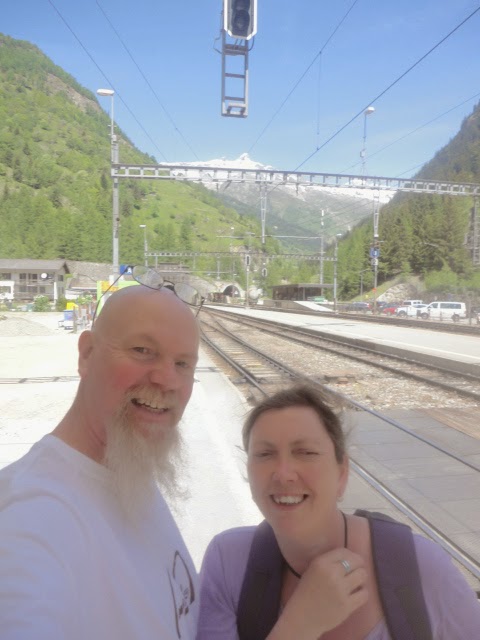 Car on a train in a tunnel... Now there's an exciting thought!