March 19, 2011
On Wednesday, Hugo went to an animation workshop with the CAT group (Cornwall Alternative Teens).
It was held at Truro Library, so Sime & I decided we would have a mooch around the city... 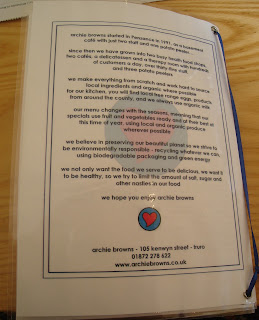 We arrived early so we could get cheap parking.
Then the three of us went for breakfast at another good veggie cafe called: Archie Brown's. 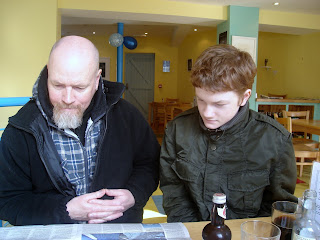 We don't have a TV or buy newspapers, so the guys took the opportunity to read! 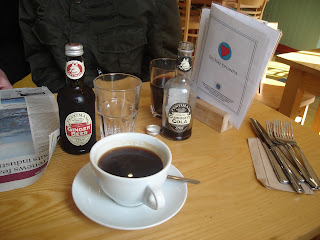 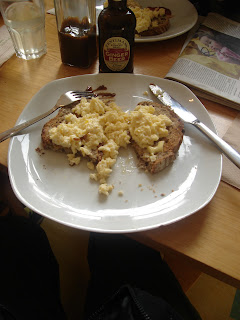 The cafe make their own sourdough, which was delicious with some local eggs!
After breakfast, Hugo went off to his workshop - where he decided to concentrate on making music for the animation...
The CAT group made 2 videos with the help of Liz, who ran the workshop.
The kids really enjoyed themselves.
Next week they are having an Adventure Day, so Hugo's really looking forward to that!
It was a lovely day... 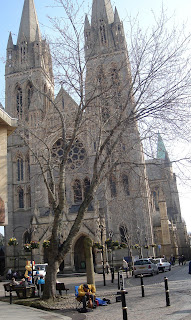 The guy in the yellow jacket is known as 'Banjo Man' although he plays a mandolin!
There were rumours last year that he had died, but he's still going strong & he must be in his 90s... 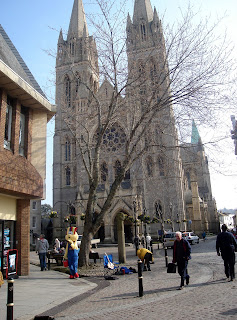 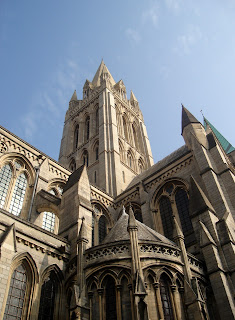 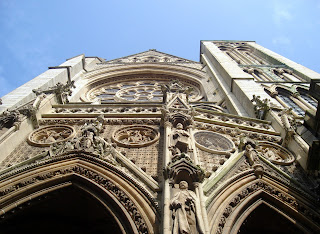 Although I think the catherdral isn't actually that old! 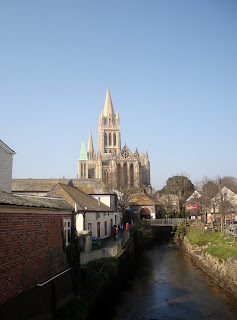 Truro is on the Fal estuary, where a couple of rivers meet the sea. 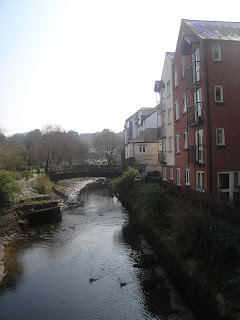 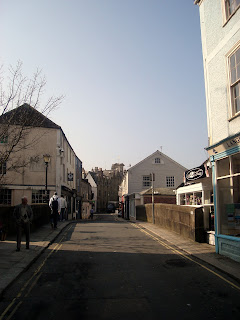 And we're very fond of it! 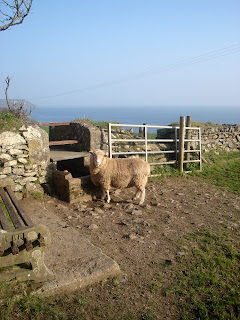 The view on the way home through Caerhays... 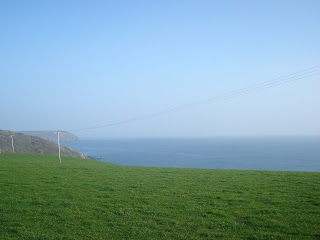 This is the cove just next to our beach. 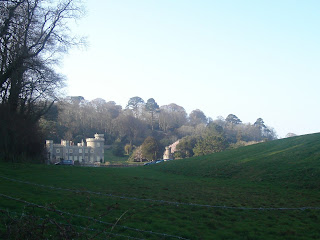 And this is Caerhays Castle... 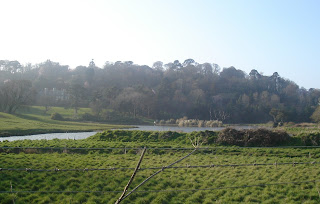 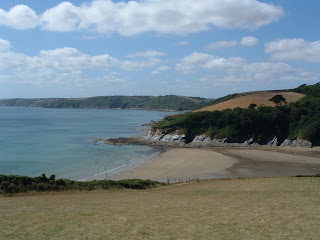 This is the beach in front of the castle, which we can walk to along the coastal path! 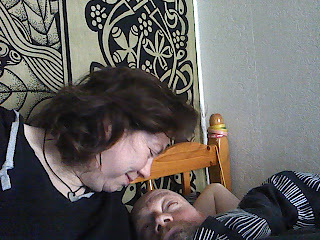 Anonymous said…
Fantastic pictures. You are so lucky to live near these wonderful places.
20 March 2011 at 03:13

Just Humans Being said…
Thanks guys!

Nic - Have posted the pizza recipe on your blog!