When The Going Gets Tough, The Tough Get Baking

March 07, 2011
We were supposed to go out to work today, but the apartment doesn't need to be ready until tomorrow - so we decided to have another day at home.
We've not really done much - the walks haven't happened for 3 days now, but we're determined to get back into it soon.
We were going to tidy the garden - but instead I had an urge to bake...
We started off with pancakes for breakfast (which I forgot to photograph). 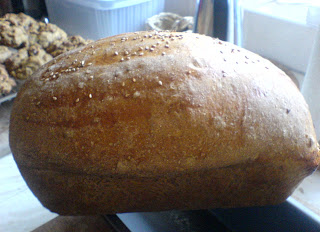 Then I made bread dough to make a couple of loaves.
I added ground rosehips as an experiment & it made the dough overflow... 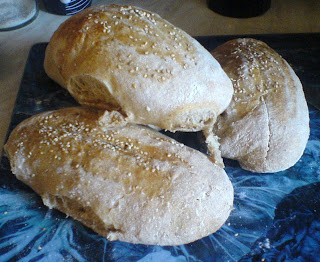 There was enough for some bread rolls too - which ended up like small loaves (Sime reckons I've cracked the secret to feeding the 5000)! 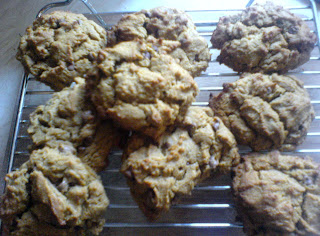 Then I thought - while the oven's on, I'll make a batch of cookies...
So we're now stuffed full of stodgy food & fit to burst!
But I'm really impressed with the rosehips - The bread has all turned out soft & lighter than usual, so I'll definitely use it again! 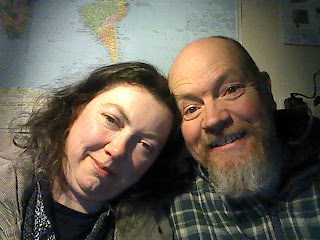 It's just been 2 days of being lazy & to top it off - we've been watching Dexter: The Third Season

.
We don't have a TV, but we love watching films & box sets of interesting series.
We're massive fans of The Wire

& The Waltons.
Film wise - we love all sorts, though Sime's favourite is Eraserhead

(I think I've mentioned before that he's weird)!
One of my favourite's has to be Harold and Maude

(which I suppose - could put me in the weird bracket too)!
There are also some amazing world cinema films:  La Haine , Timecrimes

& loads more that I can't remember right now...
Anyway, it's been nice to just bake, eat & sit around watching a serial killer at work, but we have to pay the price - so an early start tomorrow! 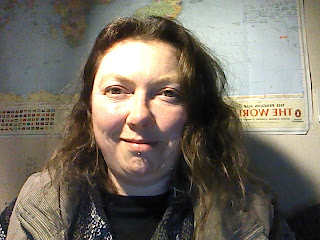 Your bread and cookies look lovely. Interesting that you used the rosehips and that it seems to have helped the bread rise. Although maybe I shouldn't be surprised. If I remember rightly in one of the River Cottage Medieval Christmas party at HQ Hugh used rosehips to embellish gingerbread biscuits and eatable christmas tree decorations. This year I intend to make more use of the rosehip crop and make some rosehip syrup, and various other goodies from them including some rosehip wine. I intended to do that last year and because I don't drive I have to rely on OH to take me out where I can access them readily and I sort of ran out of time.

Just take care - now the season is nearly upon you and if I don't get back on before you depart again I hope Thursday goes well for you. Glad you managed to find a few flop it days though.